Just had some poems published in a brilliant new journal for poets working in the public sector. Check it out HERE.

And watch the readings and debates from the live event HERE.

If you work in the public sector and write poetry, submit to future journals HERE 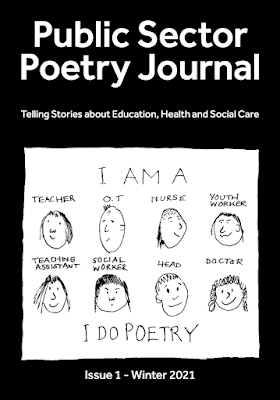 Posted by thomasgeorgewatts at 13:15 No comments:

“…Now arrives the time of action,
a frozen SonderKommando
marches the windswept
plains of Nebraska. Detroit
sprawls glorious freedoms
and our dreams define
the disease of national pride.
Meet me in loyalty, unstoppable
in every city far and wide,
the breath of life almighty: we will not fail.
Living is striving, we are the struggle…/…”

(ASIDE) (Please see me standing,
my children singing
to themselves.
half-hymns,
half-gibberish show tunes.
come to breakfast,
sit next to me,
washed blond hair
stiffly tufted in the
summer garden.)
II

“…/…This American carnage
stops right here. We will
harness the energies, a new
national pride will stir
our souls. The gangs
and the drugs flushed
with cash, one heart, one home.
We must protect our pyramids,
our God bless you industries…/….”

(ASIDE) (water for bones
whatever you might think
the children are suffering
in the heat
the boat sinks onwards
into Venice’s central square
St. Marks, or
Somewhere else
similarly religious)

“…/…Really we do it without like,
the musical instruments. This is the
only musical: the mouth. And hopefully
the brain attached to the mouth. Right?
The brain, more important than the mouth,
is the brain. The brain is much more important…/…”

….we / 5.9.41 Ukmerge 1,23 Jews, 1849 Jewesses, 1737 Jewish children 4,709 / 25.8-6.9.41 Mopping up in:
Rasainiai 16 Jews, 412 Jewesses, 415 Jewish children 843 / Georgenburg (Yurburg) All Jews, all Jewesses, all Jewish children 412 / 2.10.41 Zagare633 Jews, 1,107 Jewesses, 496 Jewish children (as these Jews were being led away a mutiny rose, which was however immediately put down; 150 Jews were shot immediately; 7 partisans wounded) 2,236 / Today I can confirm that our objective, to solve the Jewish problem for Lithuania, has been achieved by EK 3 / In Lithuania there are no more Jews, apart from Jewish workers and their families / The distance between from the assembly point to the graves was on average 4 to 5 Km. / I consider the Jewish action more or less terminated as far as Einsatzkommando 3 is concerned / I am of the view that the sterilization programme of the male worker Jews should be started immediately so that reproduction is prevented / If despite sterilization a Jewess becomes pregnant she will be liquidated…

.
Posted by thomasgeorgewatts at 07:44 No comments:

Posted by thomasgeorgewatts at 06:56 No comments:

I was recently part of a project called Poem's by Post (through It's Not Your Birthday But...) that asked poets to respond to the life stories of residents at Royal Star & Garter nursing homes. These are homes for the ex-Service community, people with fascinating stories to tell. People who had been submariners, POWs in Stalags in Germany, flown in bombers over burning German cities. All with incredible histories. The project was an interesting way to keep the stories alive, reconnect with our own collective history. It was all organised by the poet Tom Mallander, a poet who wants 'to put on historical record information, before it slips out of historical memory.' Please look him up. He has a unique approach to poetry.

I have two poems in the book. Here are the ones that didn't make the cut.

Living, despite the inky evenings, is surely the shrewder
choice (granted, death is a lamb, keeps all the simple sins close),
but to continue - despite the bony knuckles of employment & ego

endlessly pressing until your numb grin slips (yrself propped
up by gin and family patience) - that's the sunset stuff,
the gunship centre of yrself, the accurizing drift towards

a settled carriage, bounded by the results of your
momentum (settled in yr whiskey slippers), memories collecting
at your feet – trout tail curls in your box of photographs.

“The people we should have been seen dead
with,” she said

former PMs and ex-friends of Hitler himself

Heroes of the Holocaust


synaptic mud
Posted by thomasgeorgewatts at 05:45 No comments:

Hey, Albert: when the words whip
across the bar; you have caused offence.
Beer sticky elbows peel away, hands open,
offering your palms. Albert the Innocent.
The publican cradles the telephone –
offers peaceful resolutions: stands stock in stare.
Retreating into wall watching, the bar
becomes oblivious to your shape and sound.
& then Moby Drunk stumbles in -
A white whale cresting the carpet.
We pour your pain; we love you, honey.
“Kill me now, wet drunk,” some wit says.
We all cry-laugh until your round drops.
“-|- ”

Posted by thomasgeorgewatts at 09:58 No comments: 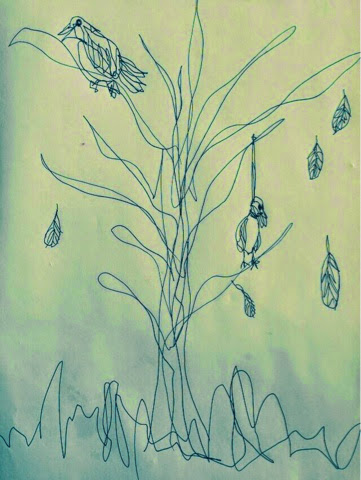 Posted by thomasgeorgewatts at 07:09 2 comments:

Guess whose works these are? 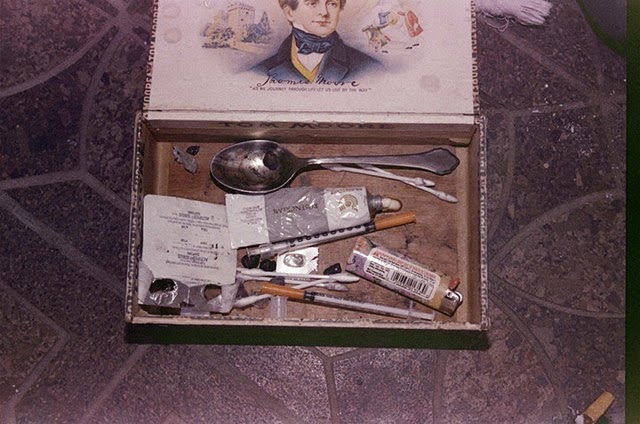 Posted by thomasgeorgewatts at 06:50 No comments:

a bag of lemons from italy

'got it,' you say, 'there's something in the way,
something eating...'

i think of anger & feelings such like but nothing comes

there's a wave waiting always
to soothe or to break

away from me, outside of me
the world dies every night

i think of correct choices, apt decision making
& scream past them, my elbows worn thin

i beg of you
wait

Posted by thomasgeorgewatts at 03:46 No comments:

thomasgeorgewatts
BUY THE FRUIT JOURNAL HERE. Poetry published in Equilibrium Magazine, Remark, Streetcake Magazine, Plus-Que-Parfait, zimZalla, and La Granada. eBook and chapbook, The Scavengers of London, out now on the excellant The Red Ceilings Press. Read my music reviews here. A book of all the poetry from this blog in collected form is available here. Short story published in this here